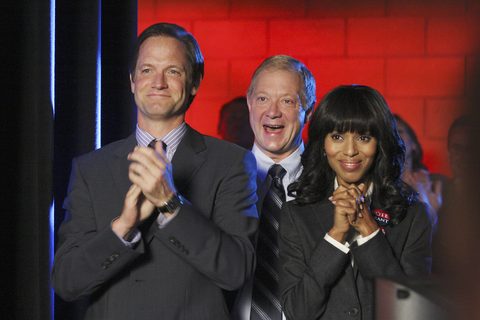 The Scandal wiki is an online Scandal resource that anyone can edit! From the creator and executive producers of Grey's Anatomy and Private Practice - Shonda Rhimes & Betsy Beers - comes a drama revolving around the life and work…